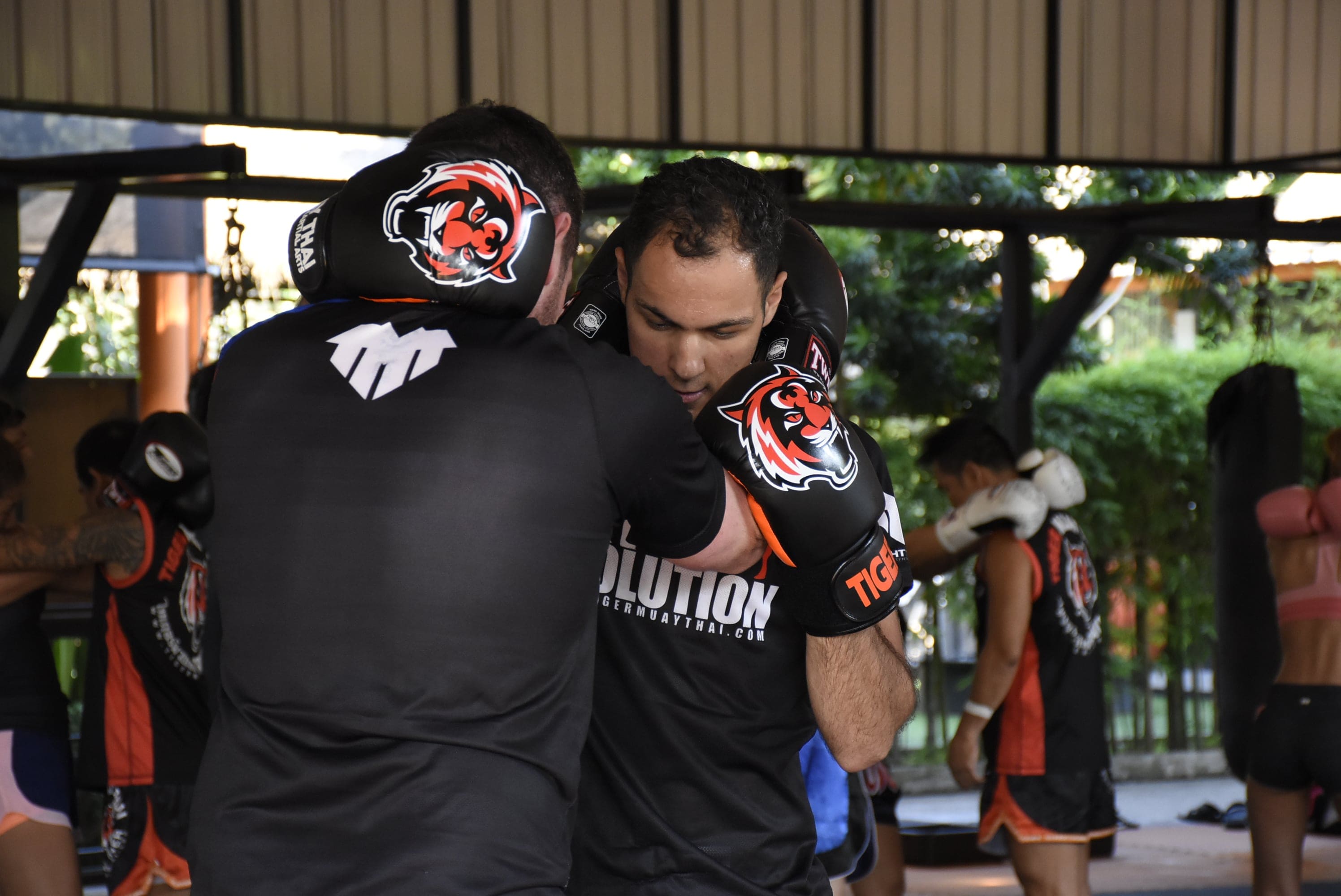 Muay Thai teaches wrestling and even submission techniques, but does not exist in kickboxing. It seems that these two martial arts have many similarities to each other, but they also have differences in how they execute their blows. Differences such as the type of leg dance and the fact that Muay Thai kicks are usually single beats, but in kickboxing, continuous and continuous beats are used. In Muay Thai, the opponent tries to get close enough to hit the elbows and knees, and I can say that all elbow and knee kicks work professionally, but in kickboxing, kicks like back-face kicks or back-kicks and this type of kicks are also used. They practice more along the knees and elbows

And other differences in Muay Thai, usually the hand guard is up and the palm is forward, but in kickboxing, the guard is more closed and even covers the floating ribs. And in straight punches, especially Muay Thai, the hair pulls the hair forward and they do not have leg rotation, and only in cross-leg rotations, they have it much less, but in kickboxing, the use of leg and waist rotation force is seen more. And there is an interesting difference that Muay Thai works to smooth the blows of the cake, but in kickboxing, the blows of the foot open and close when hitting the knee, and this can mislead the opponent. These were the differences that came to my mind and I typed it because Rajab's question comes up a lot Wai Kru forms are various and every club or team can have their own Wi-Fi form and we have more th...

There are different opinions about the antiquity of these two martial arts. Some sources say that ki... 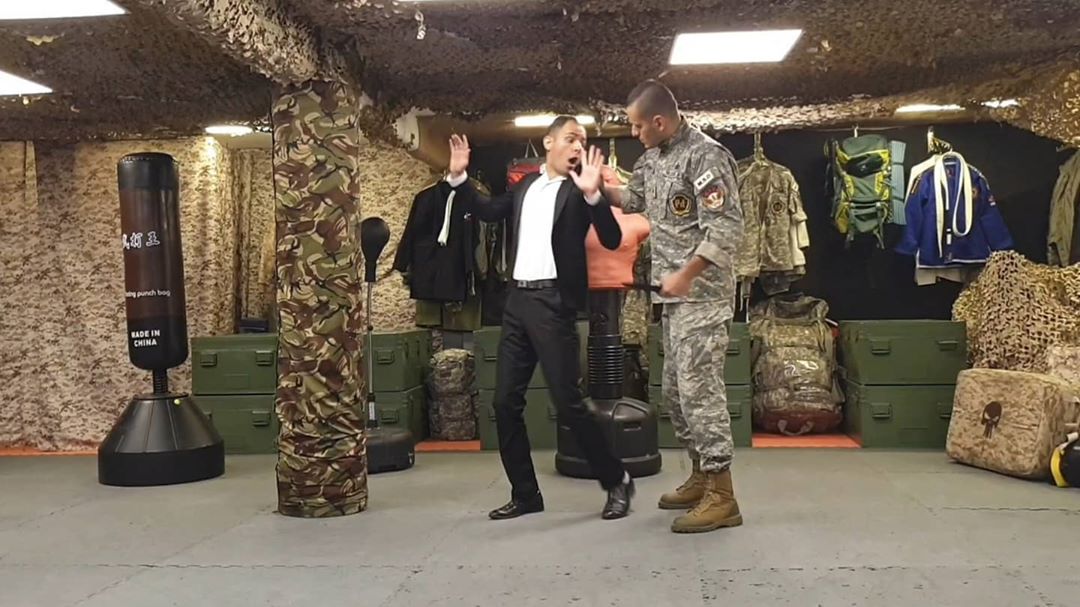 Fear in self-defense and ways to overcome it